Conservation agriculture and direct seeding, Landfiles has its place 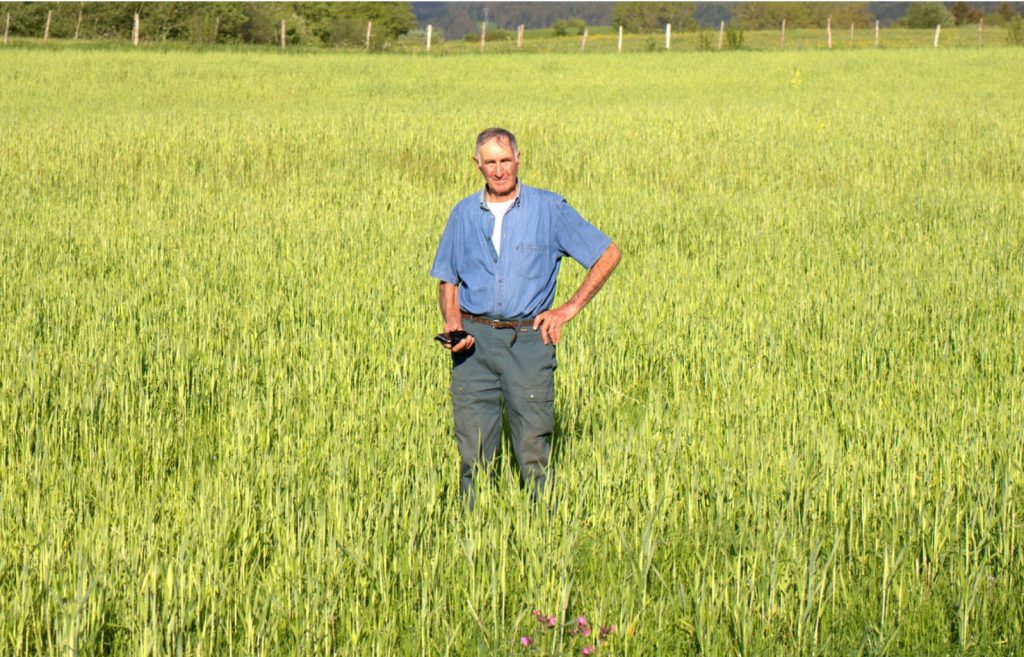 Farmers are looking for solutions adapted to their farms to gain autonomy and preserve their economic balance. In this context, Landfiles finds its place, by proposing a networking tool, allowing in particular the development of agricultural techniques for soil conservation.

Farmers must constantly adapt their technical routes; they must return to a finer agronomy to optimize their production. The weight of the climate is very important because its instability makes it more difficult to control the sowing technique under cover of legumes.

Each region, each plot has its own soil and climate specificities that will have to be taken into account in the future.

Landfiles, a memory of technical routes

Landfiles then showed all his interest. With this application, it is possible to compare technical routes over several years on a plot, a group of plots and even between farms. Beyond the information sharing offered by this application, it is also a memory of routes related to soil type and climate. In fact, it makes it possible to quickly find the technical information that, in a specific pedo-climatic context, has been the most relevant. Local initiatives can thus be shared between small groups of farmers but also brought up to the national level since Landfiles is also a networking tool.

Mathieu S., a 29-year-old sheep farmer in Corrèze, complained about the difficulty of exchanging information between farmers on inter-crop plant cover to limit erosion and preserve the soil. He would have liked an information exchange tool to find the best mixes for these plots. He experiments on his side according to the training received at the Chamber of Agriculture and his meetings. Landfiles is typically the kind of tool he lacks. Indeed, it remains quite isolated from these practices, locally. In these practices, it is rarely followed by its neighbours and the resource professionals are located in other departments.